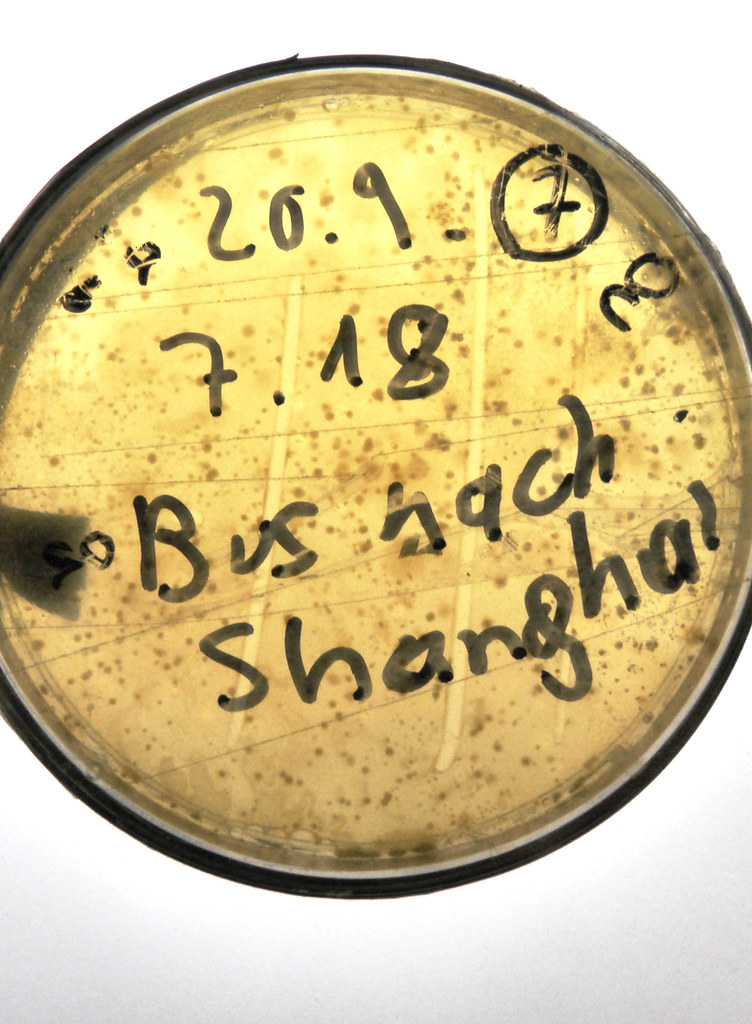 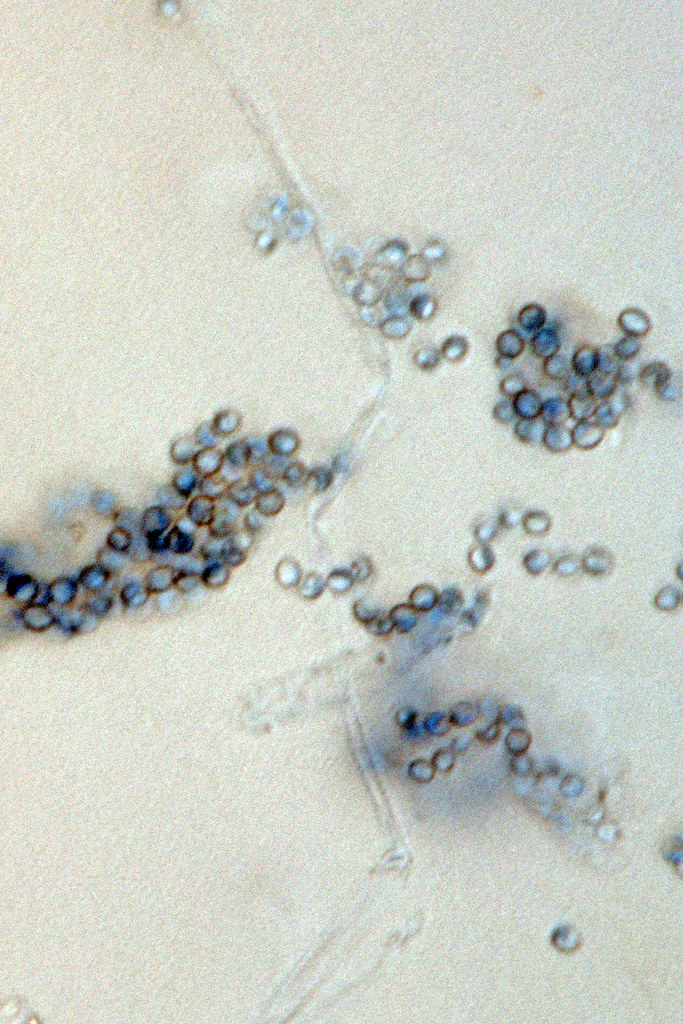 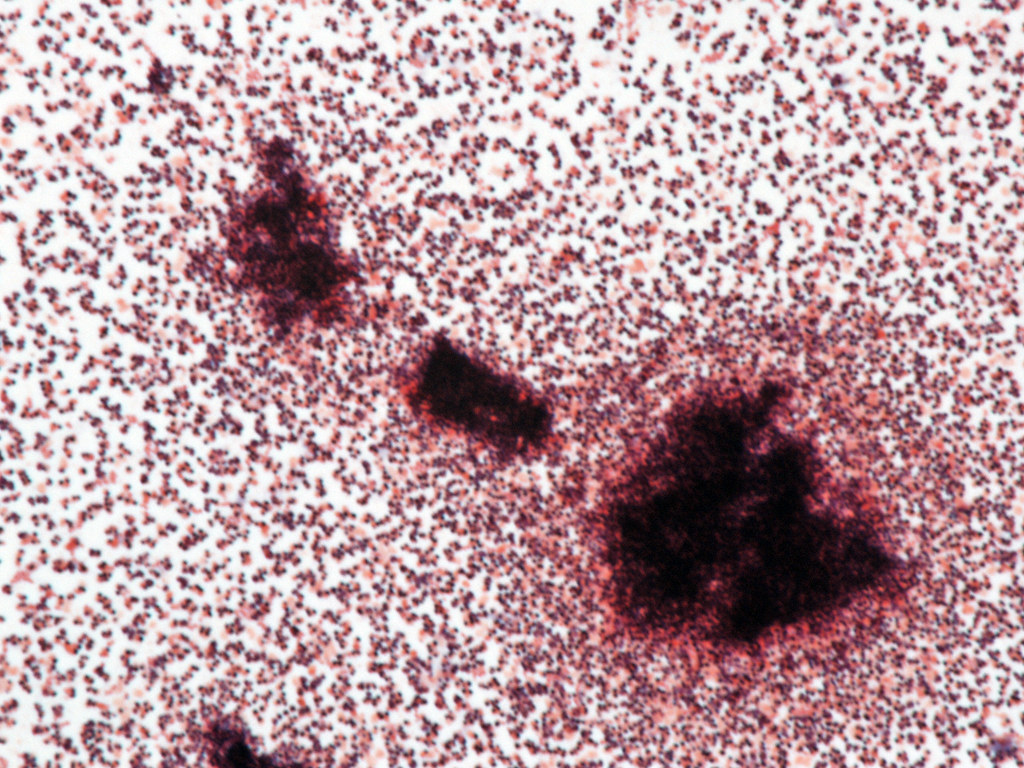 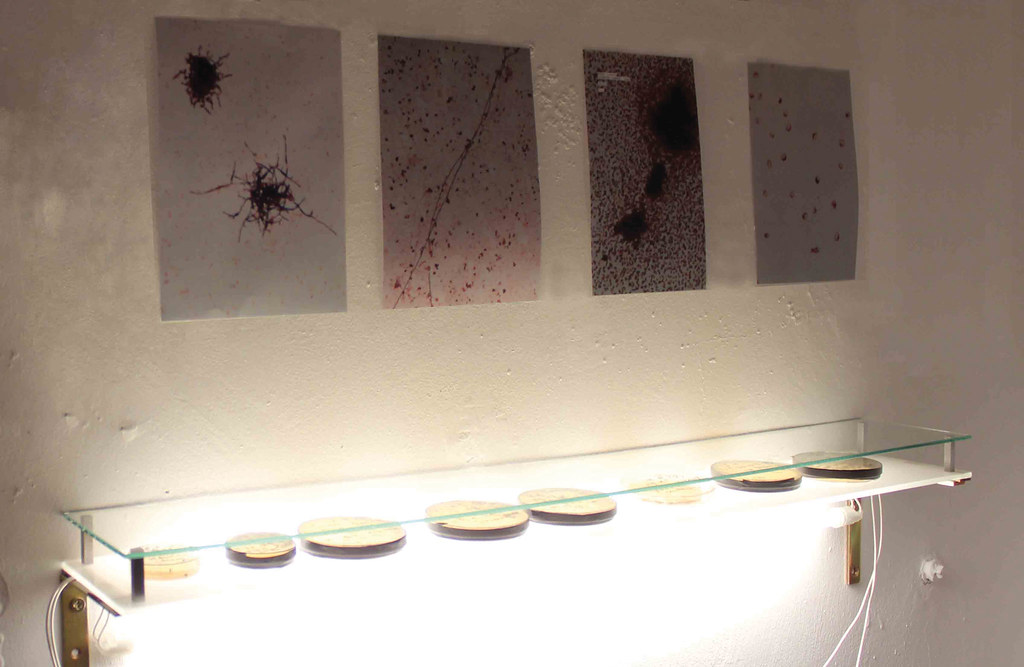 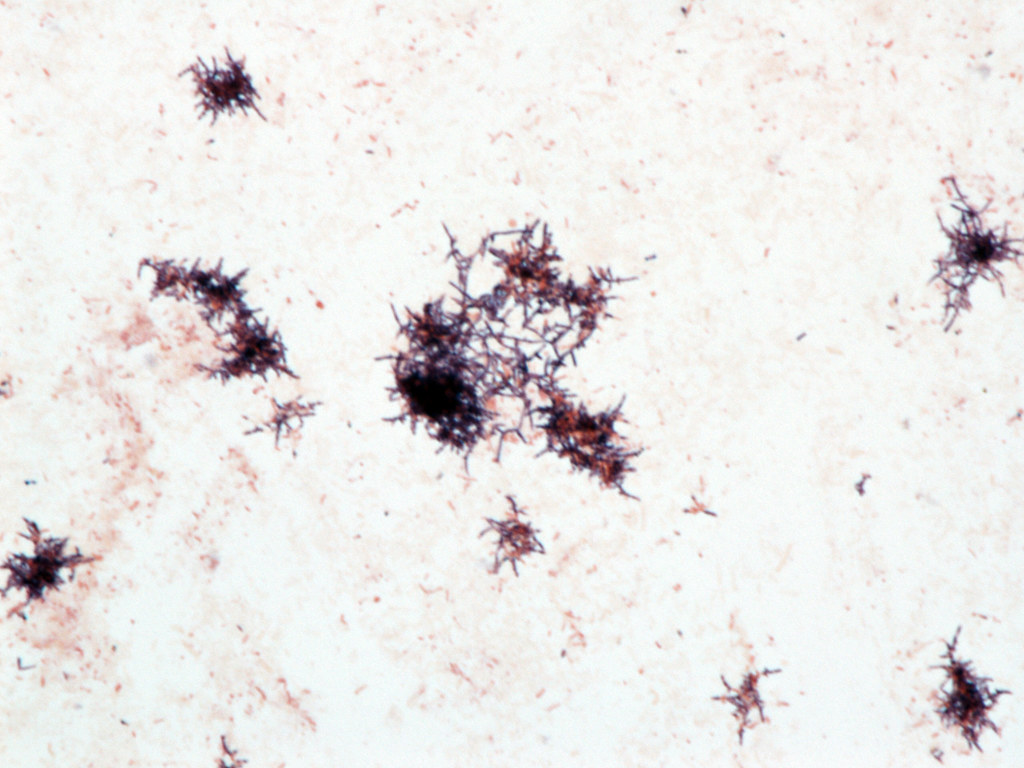 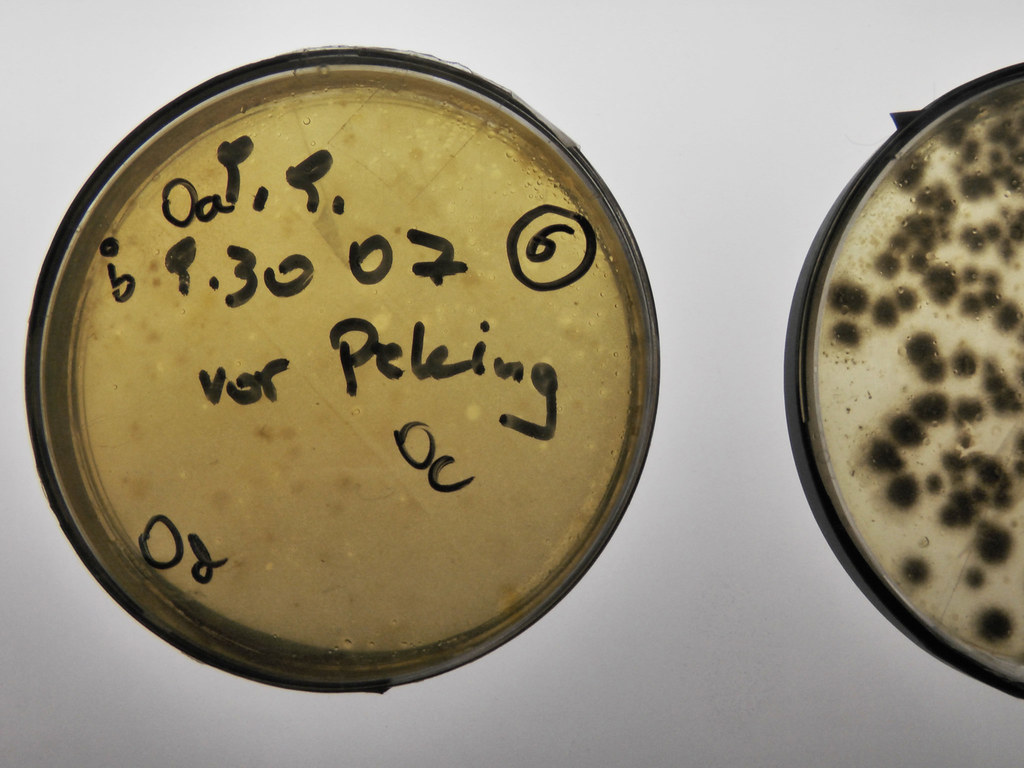 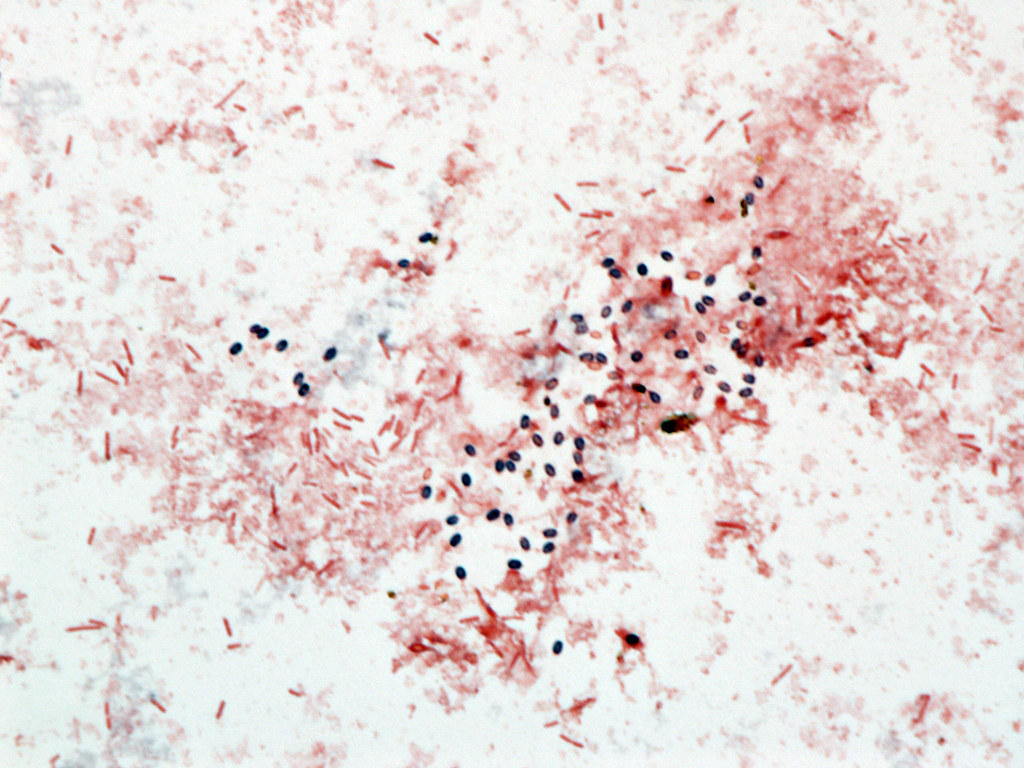 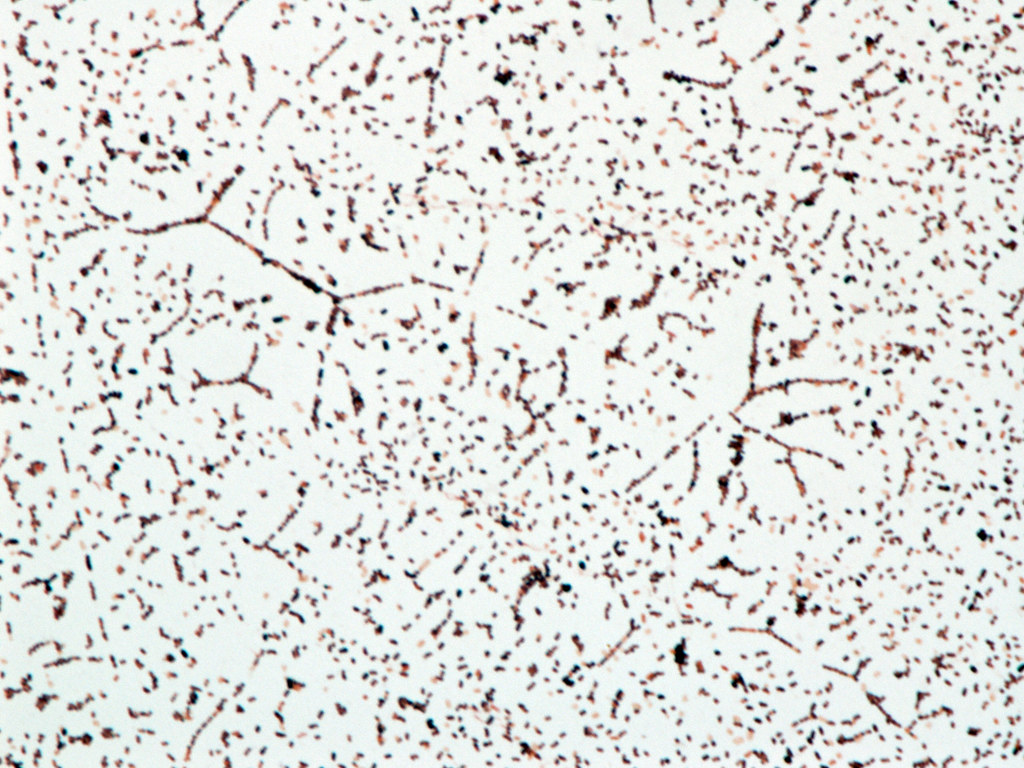 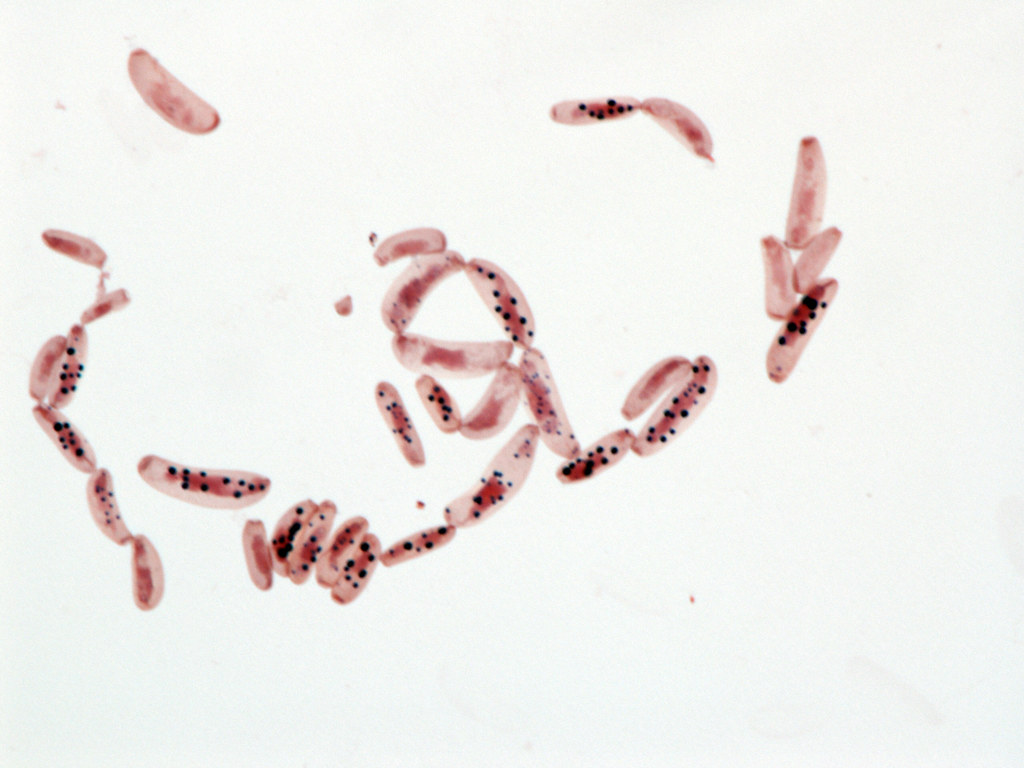 A petri dish was held out of the train window during the travel approximately every 700 km. After bacteria and fungus growth the microorganisms were determined and photographed. The petri dish with its first unseen habitat , in this case call it artefact is shown after a certain time of growth and decay. The pictures serve as testimonials of a certain livetime and cannot not be remade in the same manner.  The situation of petri dishes at the vitrine is not ident with the time the photographes are made, the photographs can just be a delay.