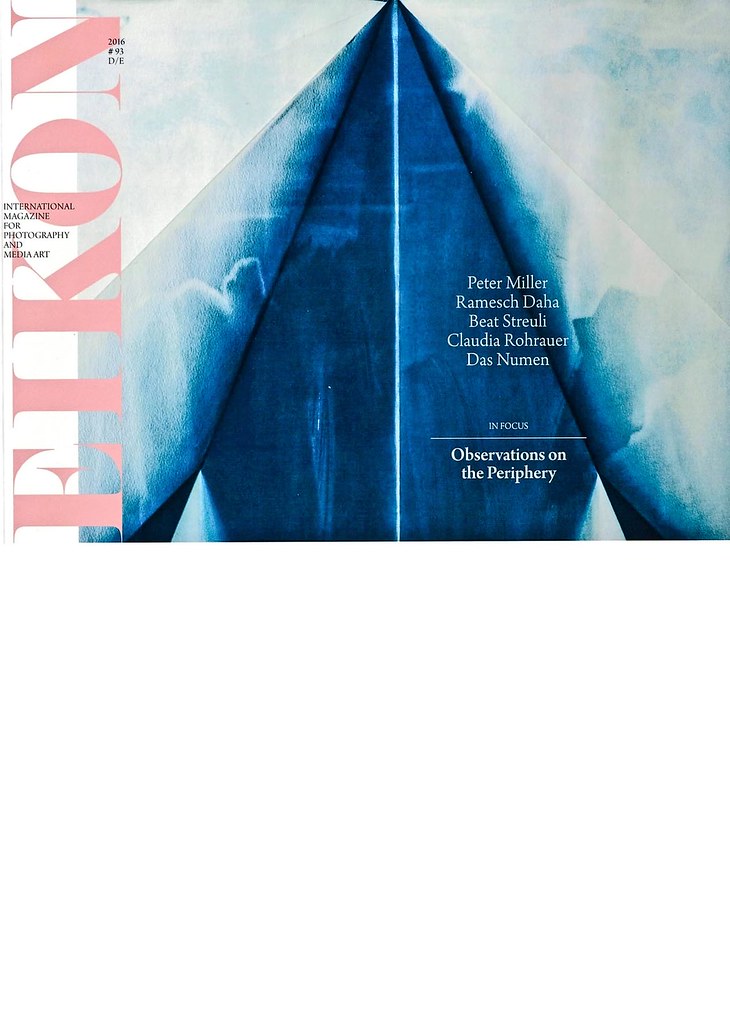 IN FOCUS: OBSERVATIONS ON THE PERIPHERY

The magnetism of urban existence and the related urge of many people to settle in cities has gone on without interruption since the beginning of industrialization. Metropolises are growing everywhere in the world so that since about ten years ago, for the first time in history, more people now live in cities than in the country.
Vienna, the home of our editorial office, is also growing. Ambitious projects have been brought to life in order to cope with the prognosticated masses of immigrants: the establishment of a new city area, Aspern Seestadt (currently one of the most extensive urban development projects in Europe); the building and opening of the main railway station in the 10th district; the planned extension of inner-city public transport, for example with the subway line U5.
The contrast to this is to be found in the situation of the weaker economic areas of the rural regions (often neglected by politicians). Many of the more remote rural areas, without adequate infrastructure, are experiencing considerable emigration, especially of the younger population.
Precisely at the interface between the desired urban conurbationand the country, which has become unattractive for so many, there is a region that is commonly referred to as the “periphery”. Characteristically it is a place of radical change, suspected of being interchangeable or even random. Here cheap prefabricated architecture meets autobahn junctions, express roads and railway lines, between which one encounters again and again commercial buildings and gas stations lacking all charm. Nothing much seems to be built for eternity and most people probably just pass through the region rather than lingering there.
But it is precisely these aesthetically questionable and undetermined worlds that, at the latest since the Bechers, have repeatedly aroused the interest of photographers. With our theme for the present issue, “Observations on the Periphery” we are taking up this tradition and exploring today’s positions which have devoted themselves to a strict documentary approach or else allow themselves to intervene in a manipulative way in order, if possible, to emphasize even a little more clearly the constructed nature of the architectural motifs displayed.

We hope you will enjoy this walk on a tightrope!
Your EIKON editorial team with
Nela Eggenberger